Well the 2014 season is underway, but with the rivers up with flood water. not had many reports in of sewin off the river Towy only a few lost big fish, it is a good time of year for the big sewin to put in a show.  plus have not had the time to get out and have a fish. just been very busy tying for customers so making the most of it, till the river comes down ti a fly fishing level. 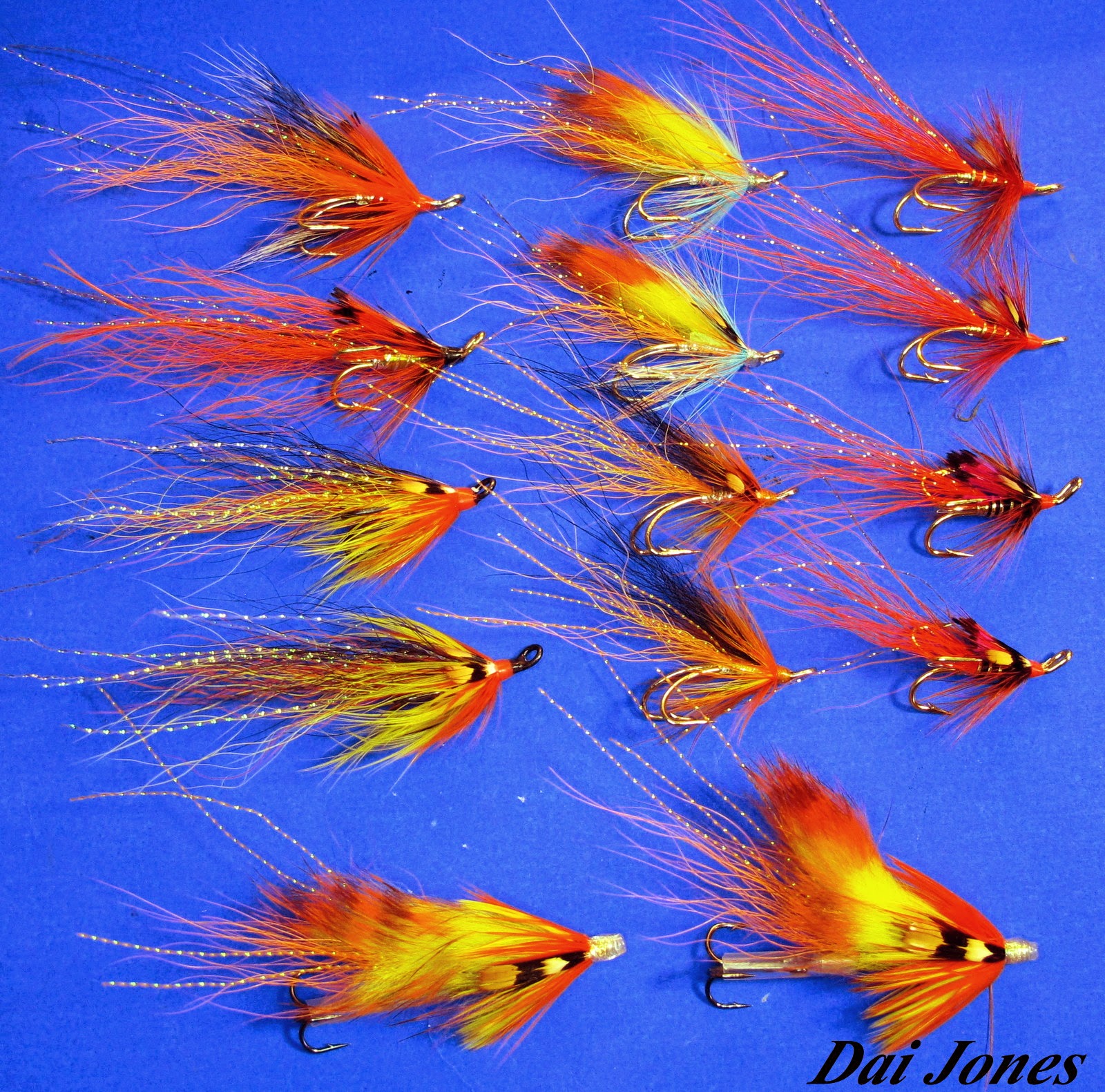 Above, Is a set of flies i tied this morning, for a customer who is fishing on the river Towy Saturday. so tied him up flies that i am sure the fish will see in the water dropping back, as we are not having more rain and the river drop 21/2 foot in the last few days. 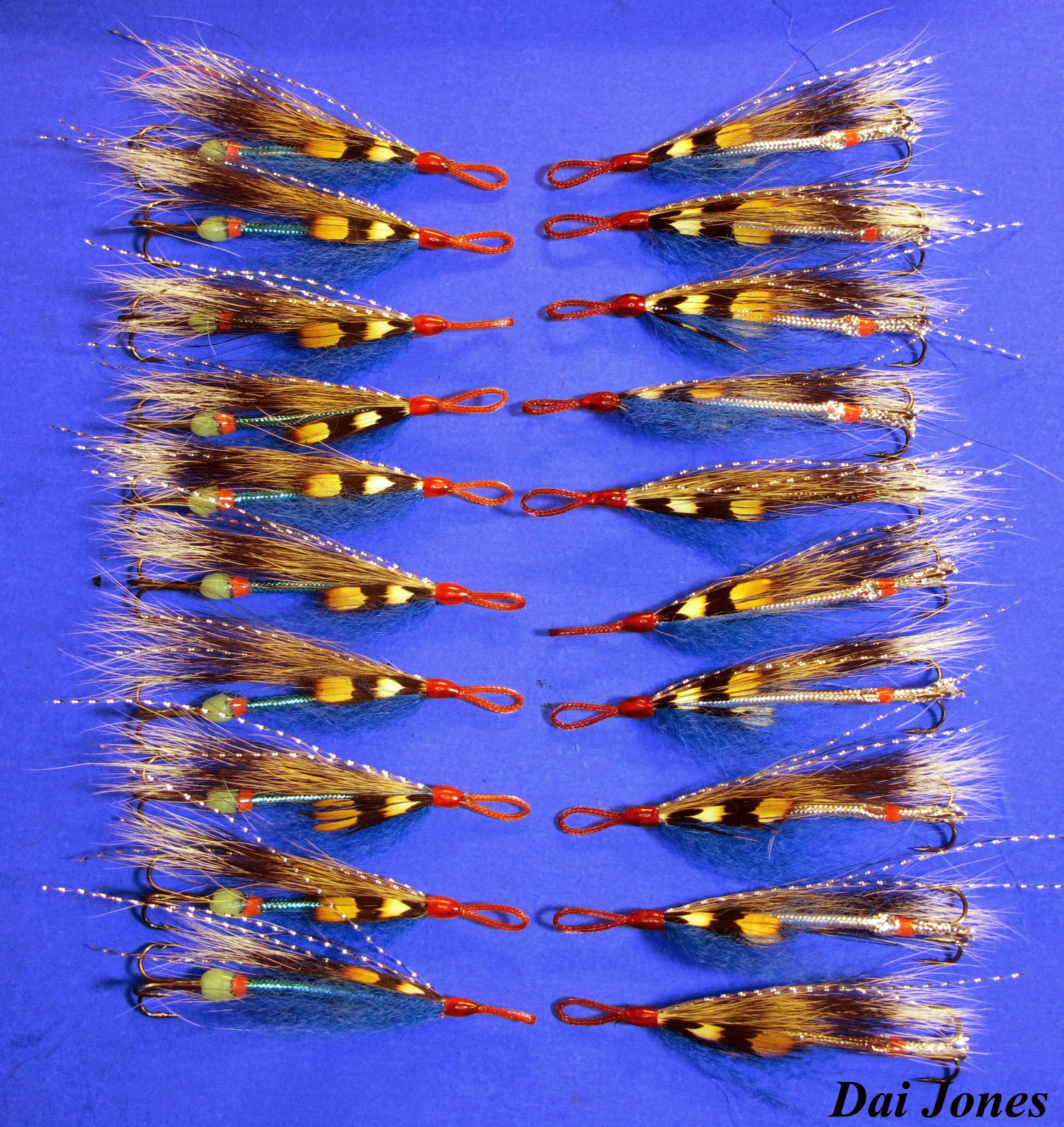 A few of my glow in the dark snake flies, there have been a lot of demand for this pattern. 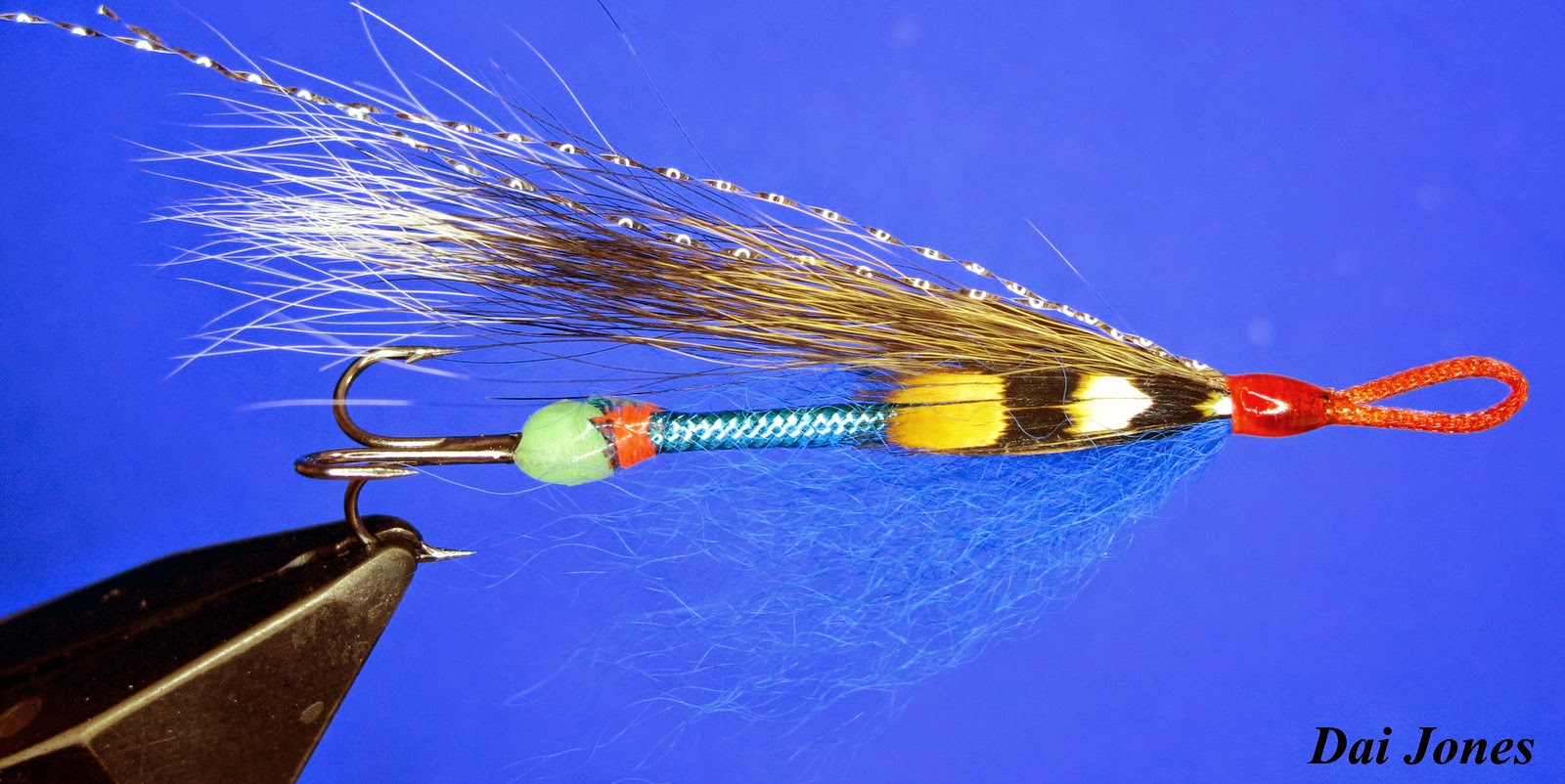 Close up of my glow in dark, Squirrel blue and silver snake fly. 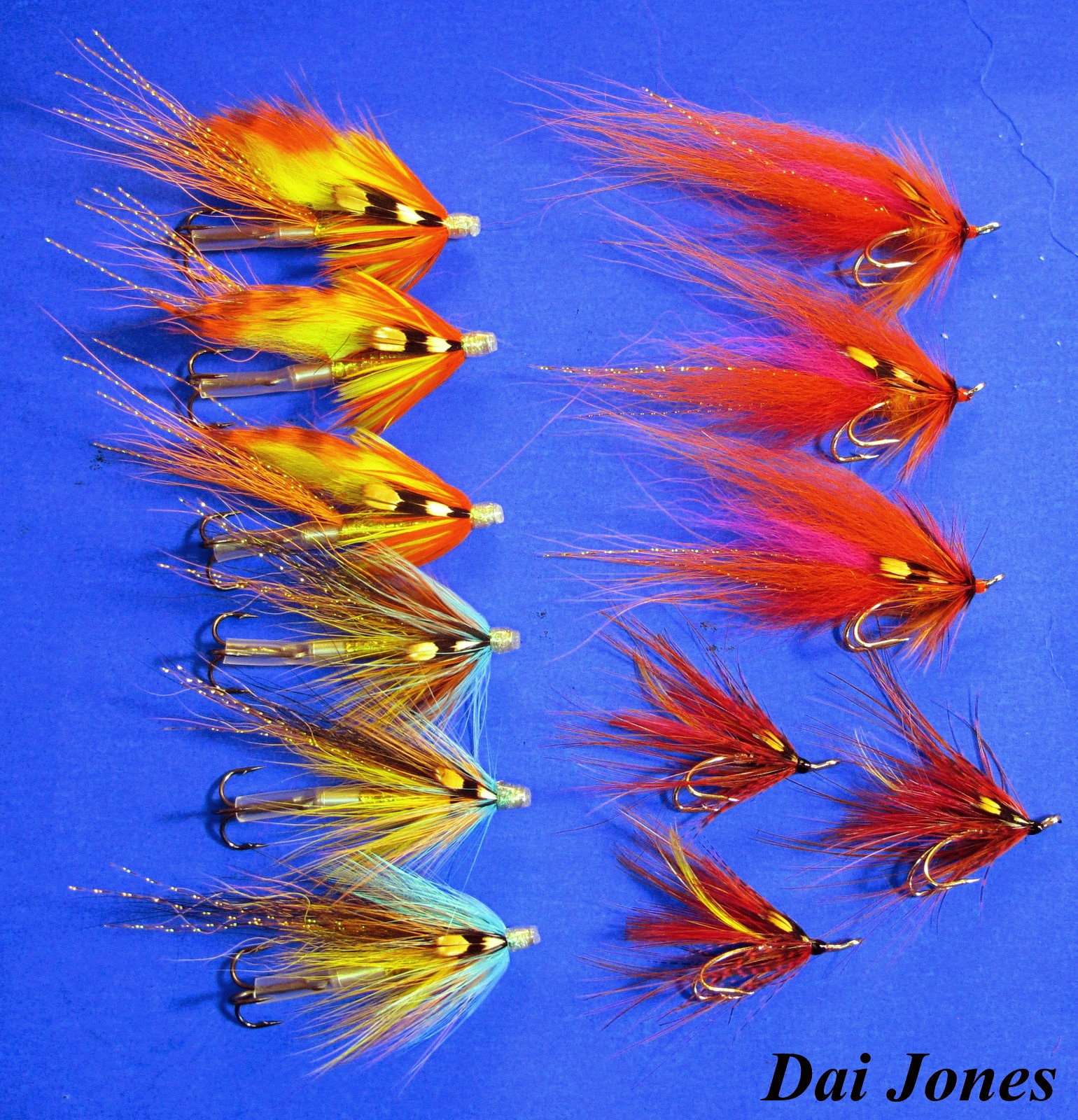 Above a set of flies, off to the north of England. 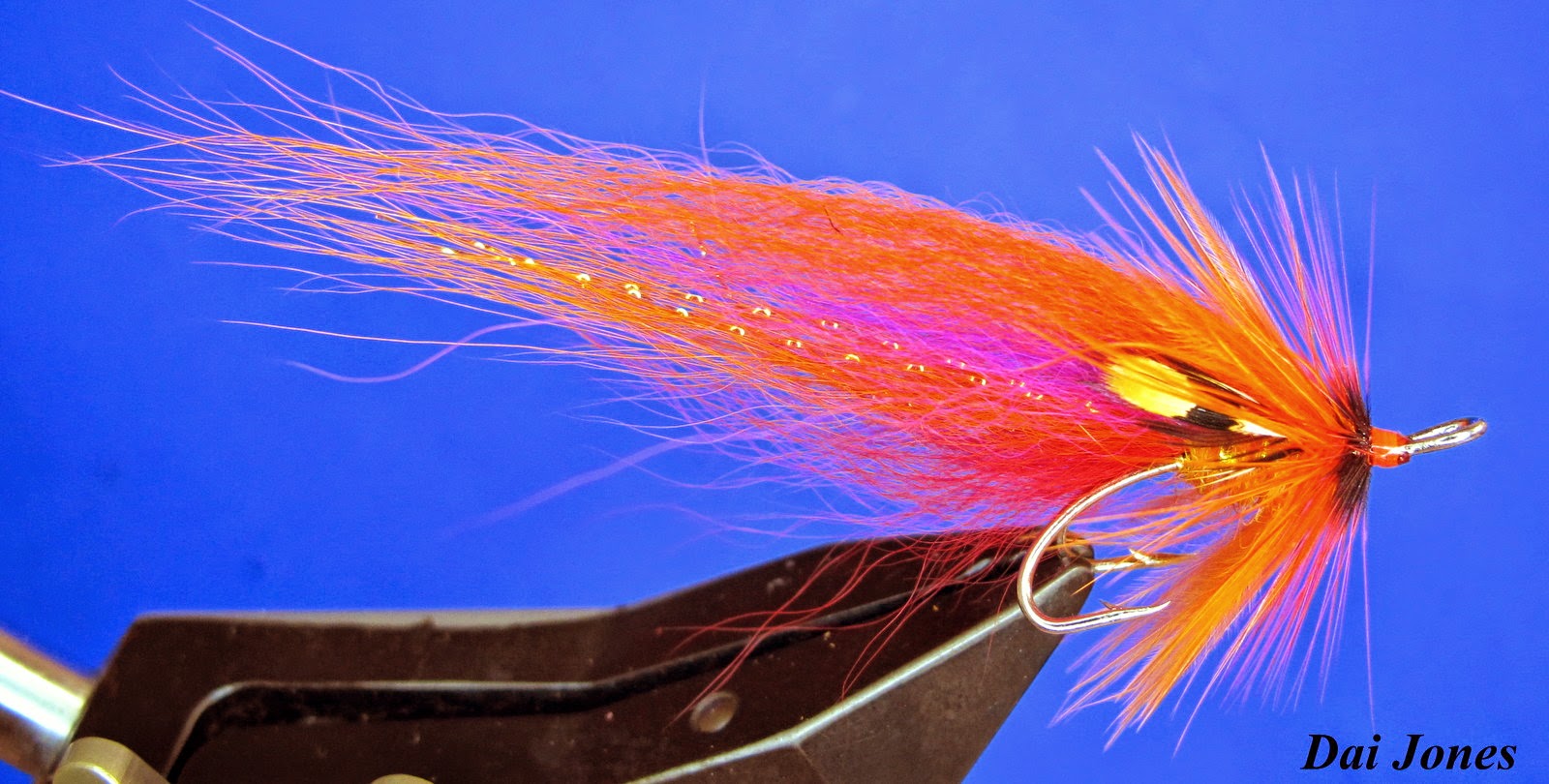 A close up of the Calvin shrimp. 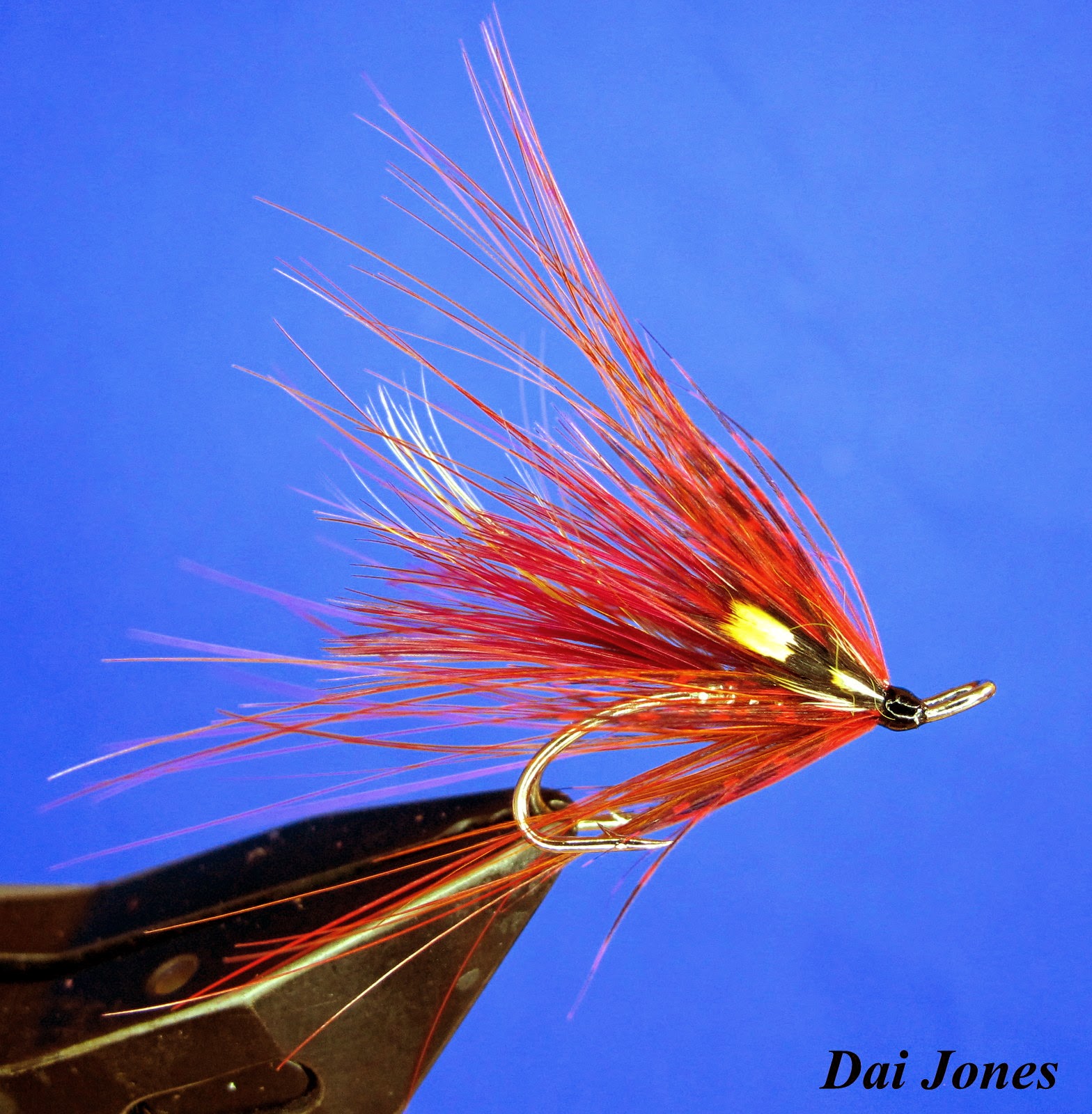 Above, the Tyne Toucan on a size six double. 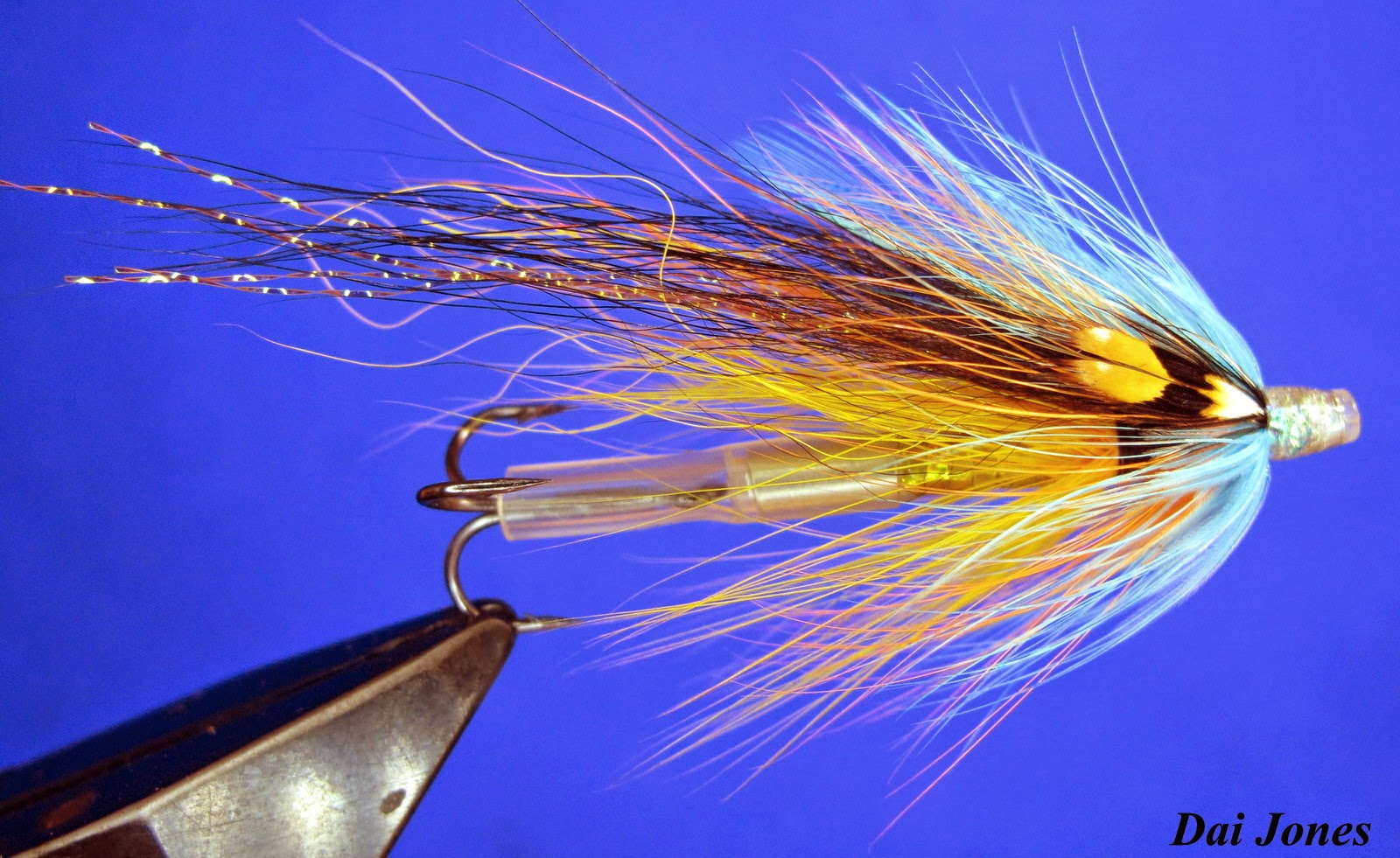 Above, the Kinermony Killer tube, 1" long. 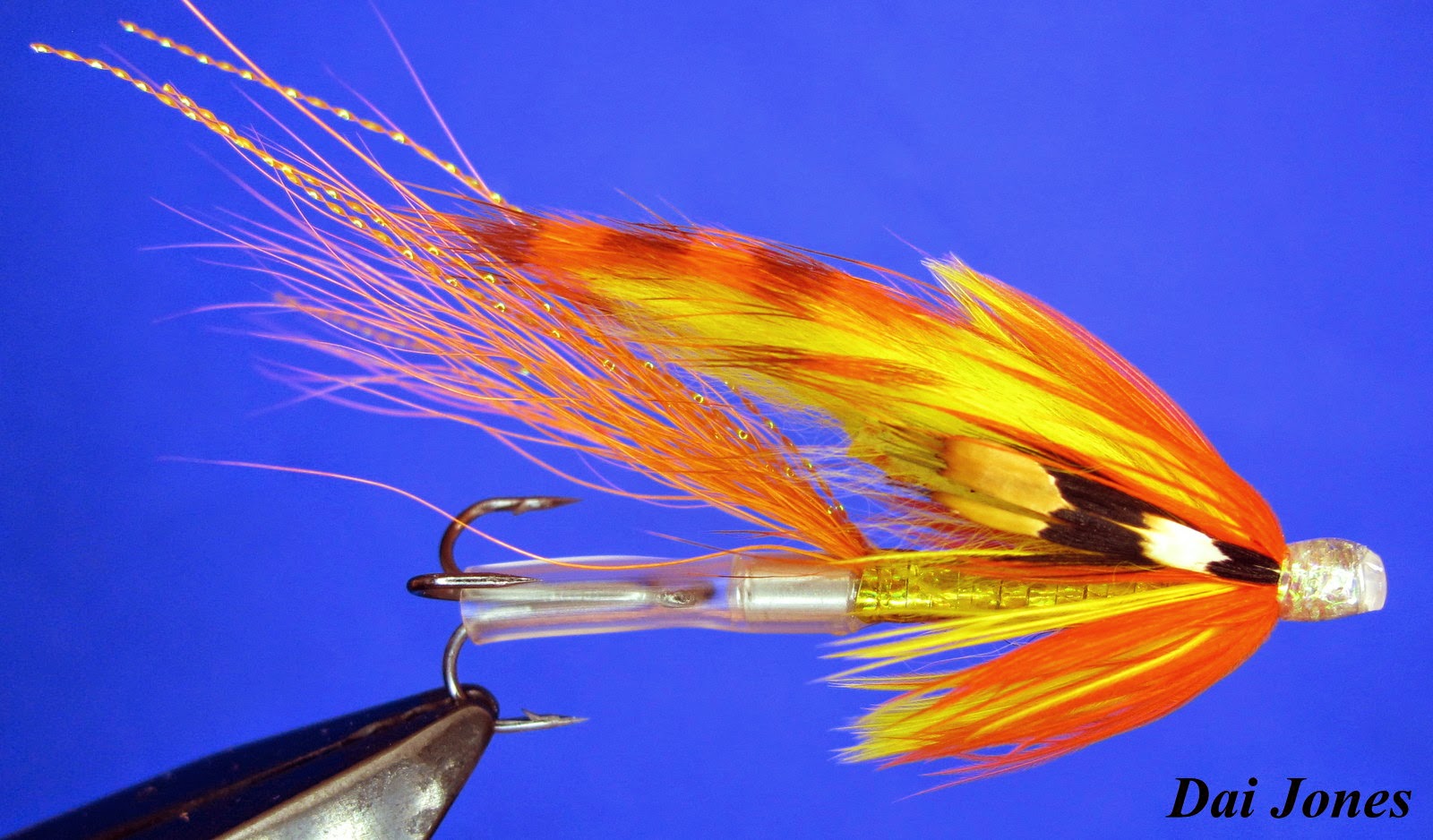 And above, my take on the Cascade, with barred zonker strip. 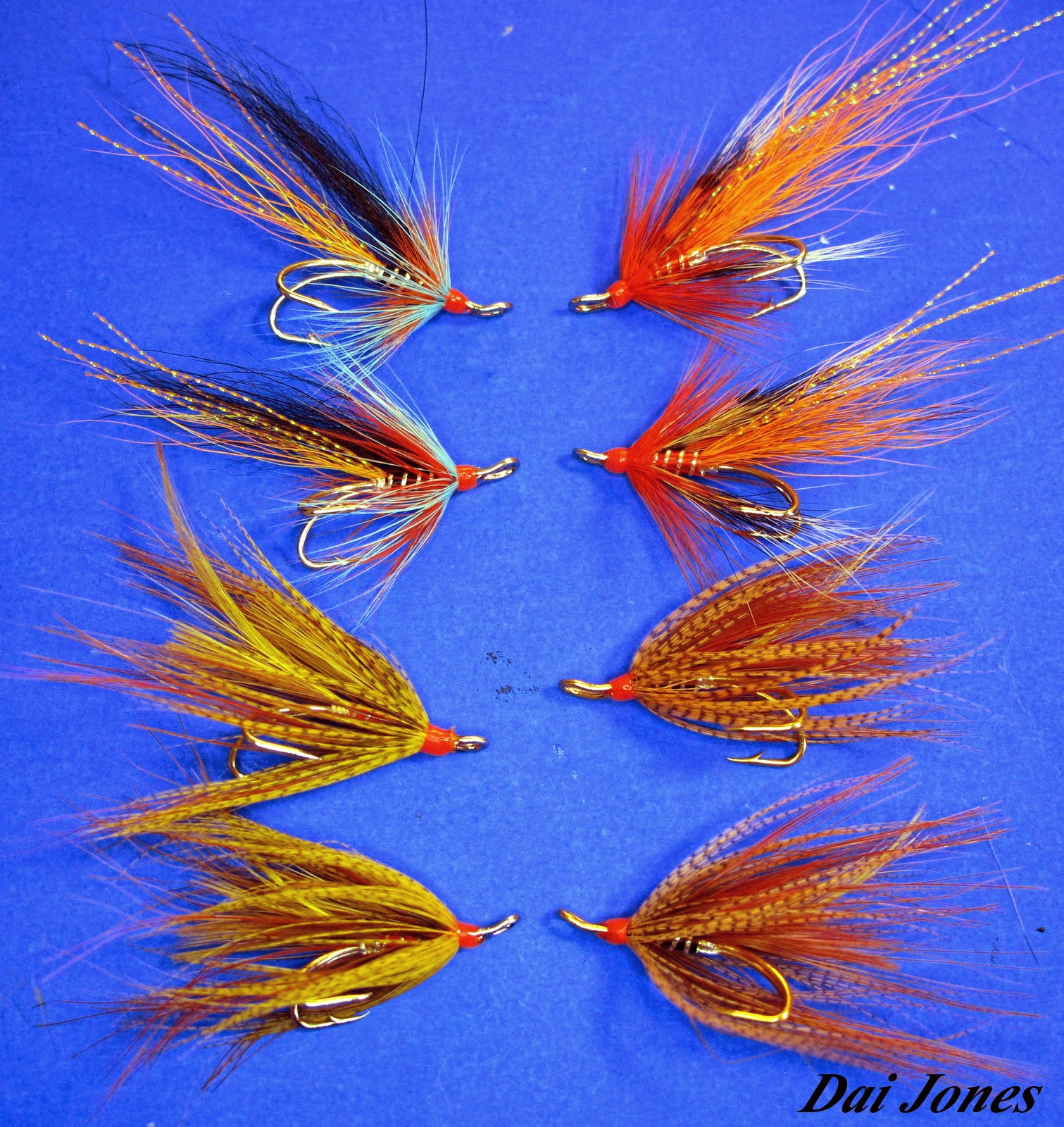 Above, a set of flies off to Scotland, for an angler fishing the Scottish river Dee. 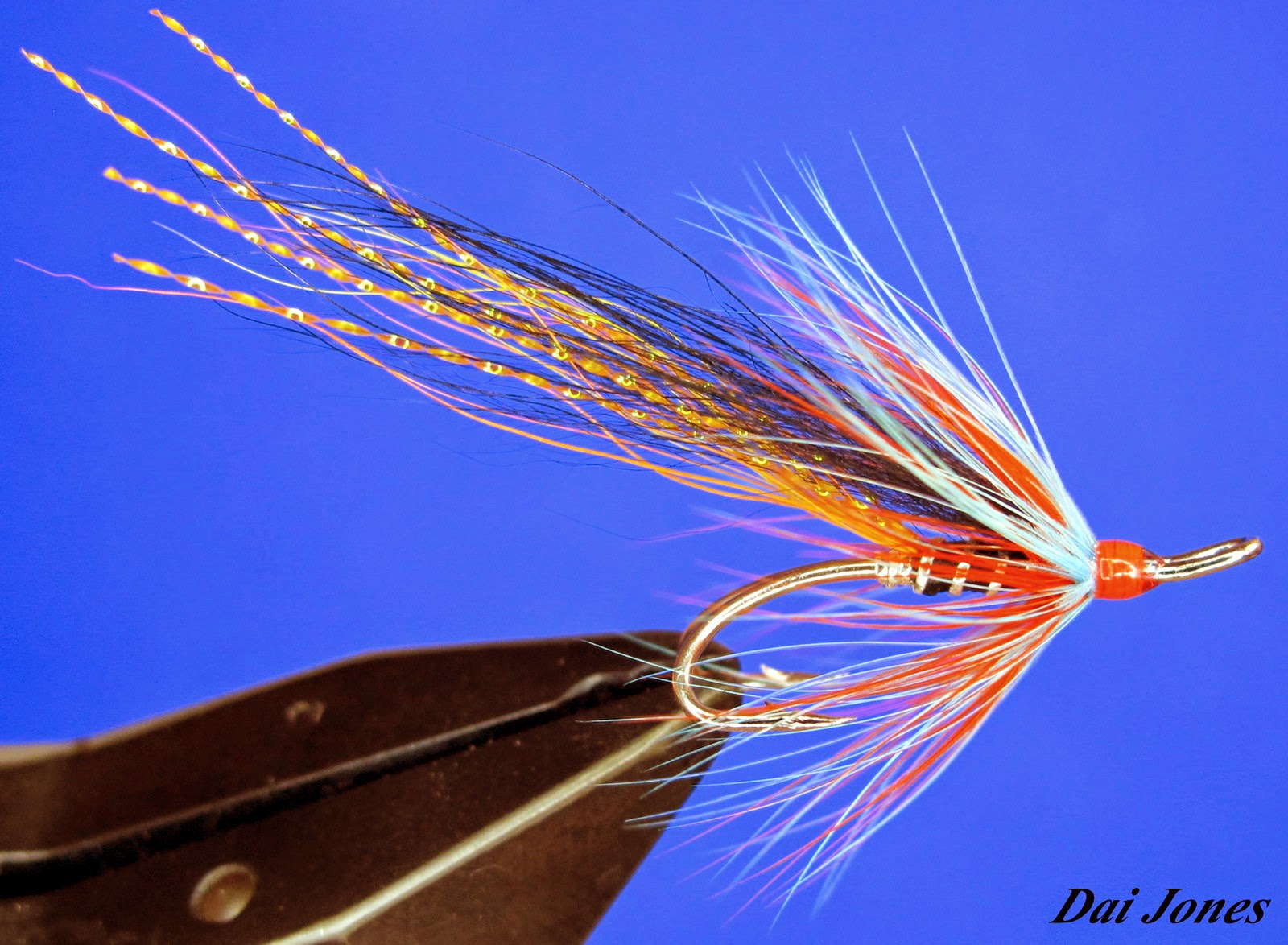 Above the Kinermoney Killer double. 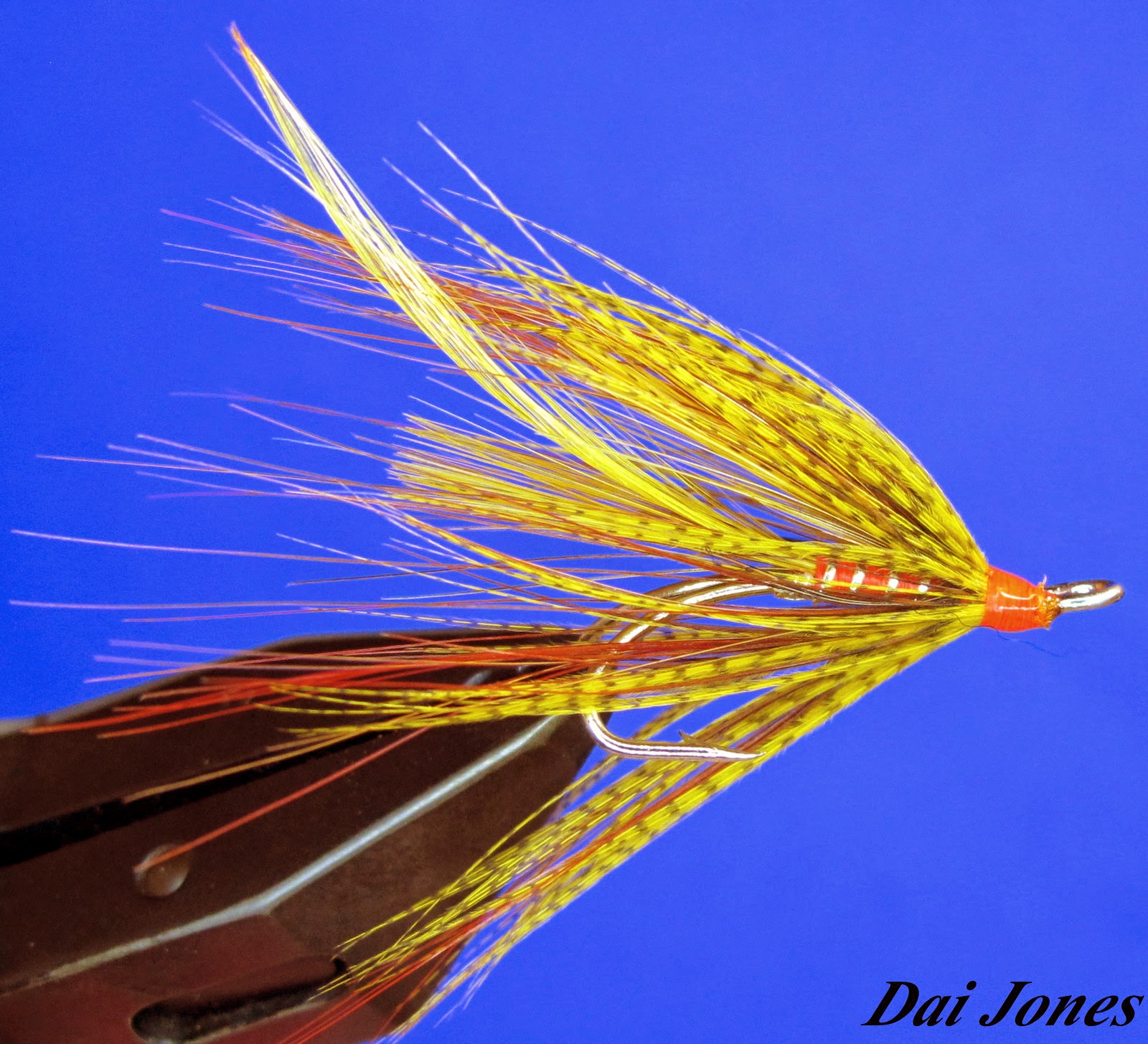 Yellow Tyne Toucan, on a double. 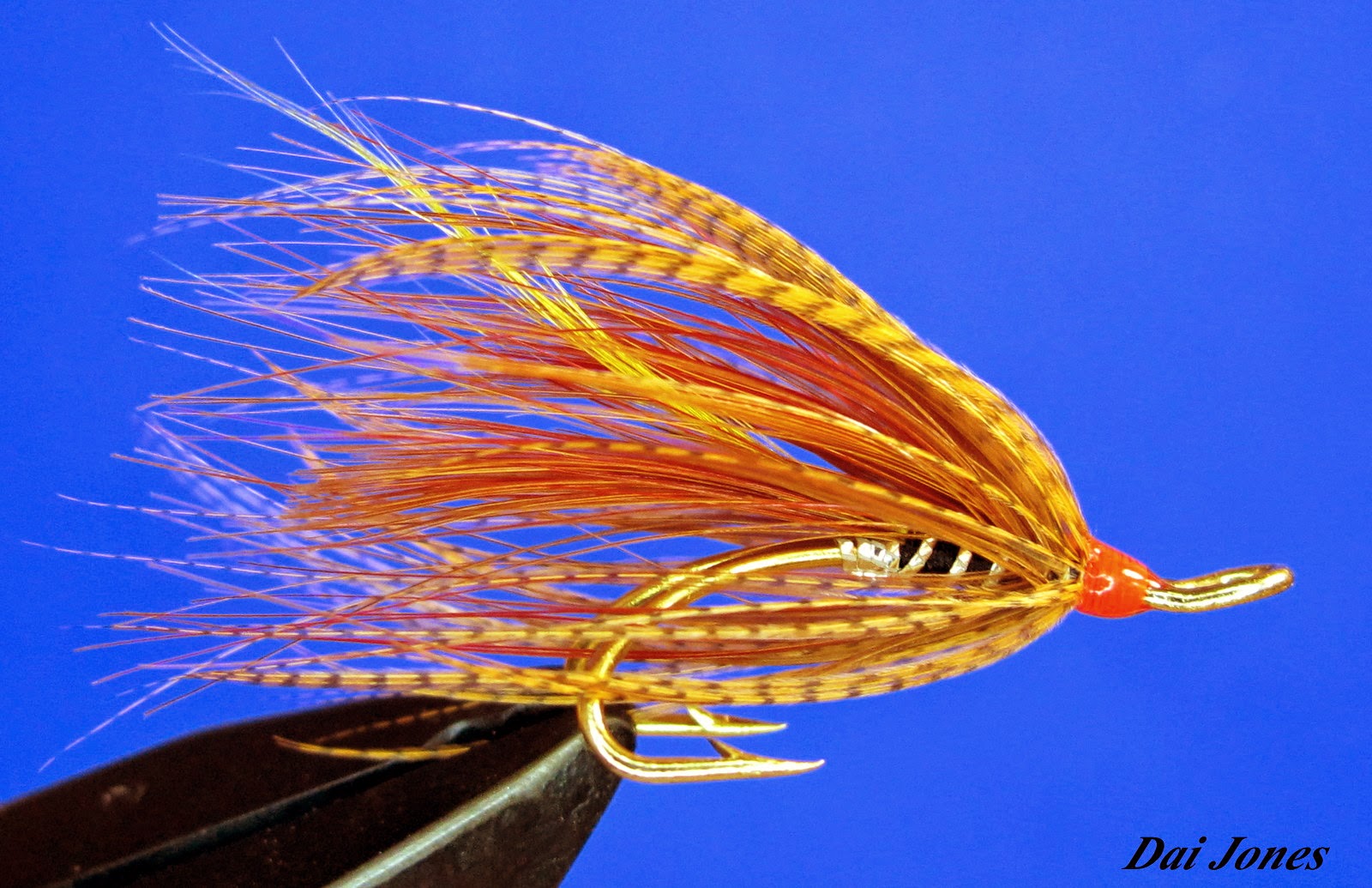 And a Orange Tyne Toucan, 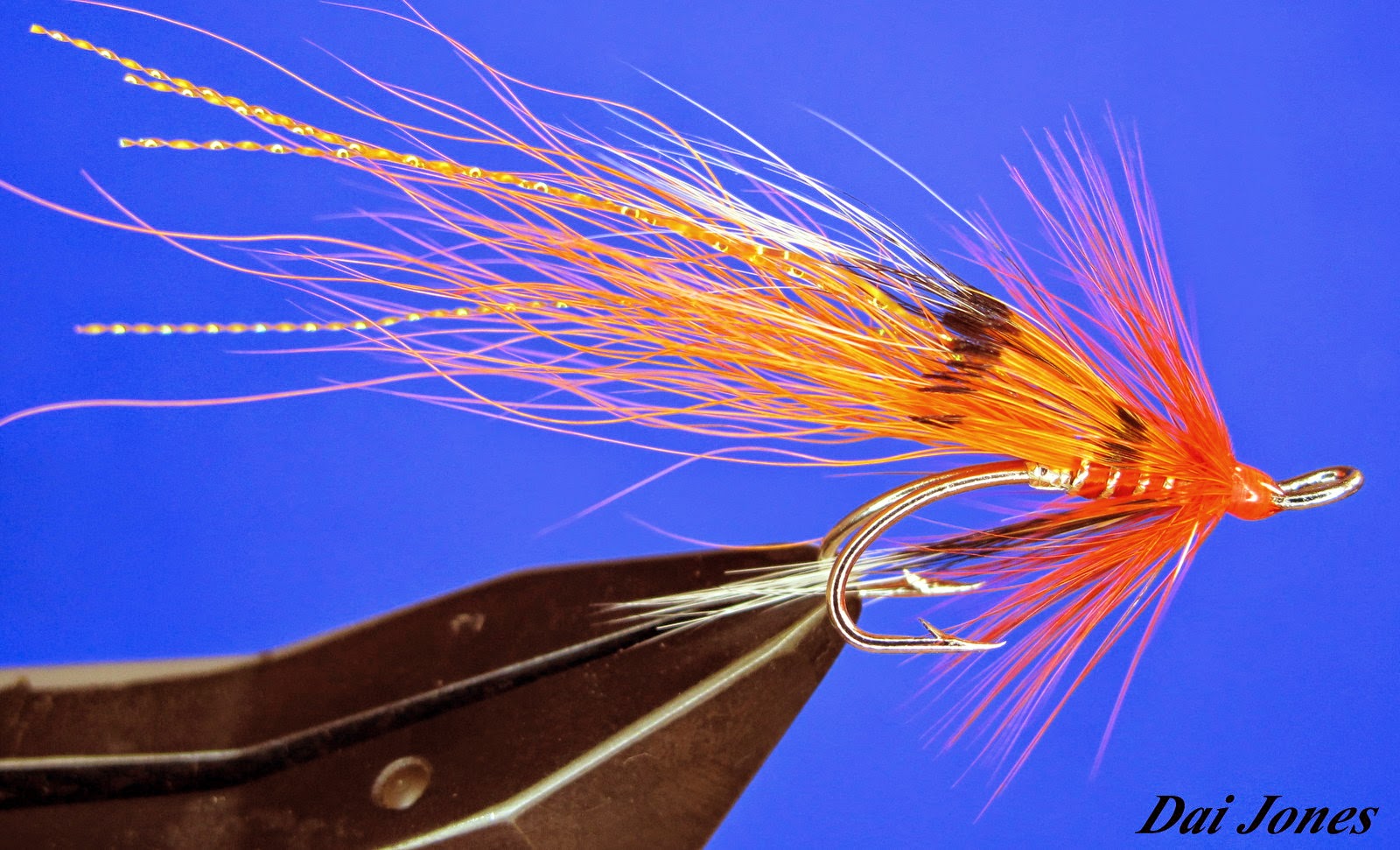 And the Ally shrimp double, 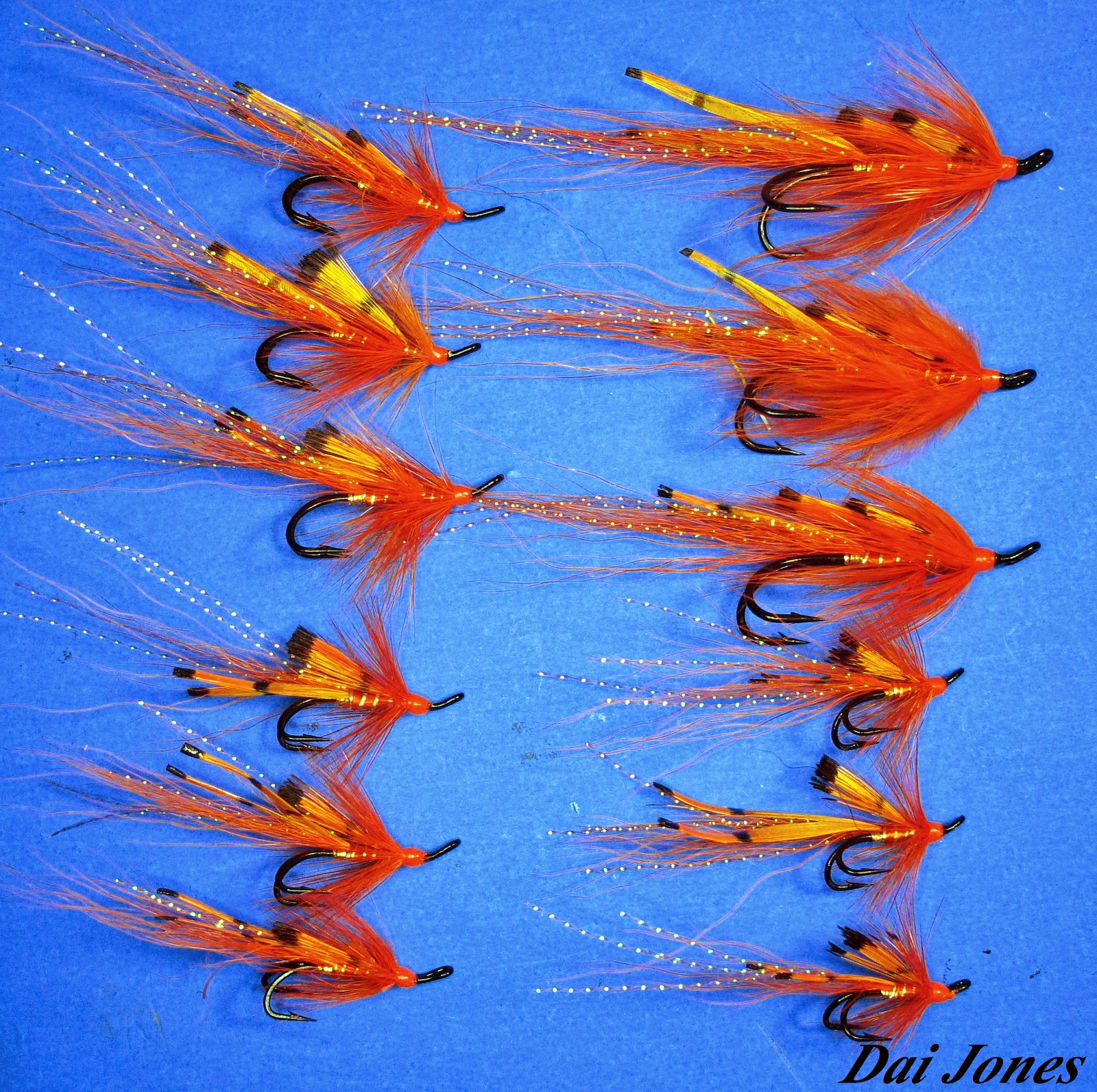 And a set of General practitioner , in sizes 14 up to size six. again for the Scottish river Dee.

Above, a close up of the GP Shrimp. 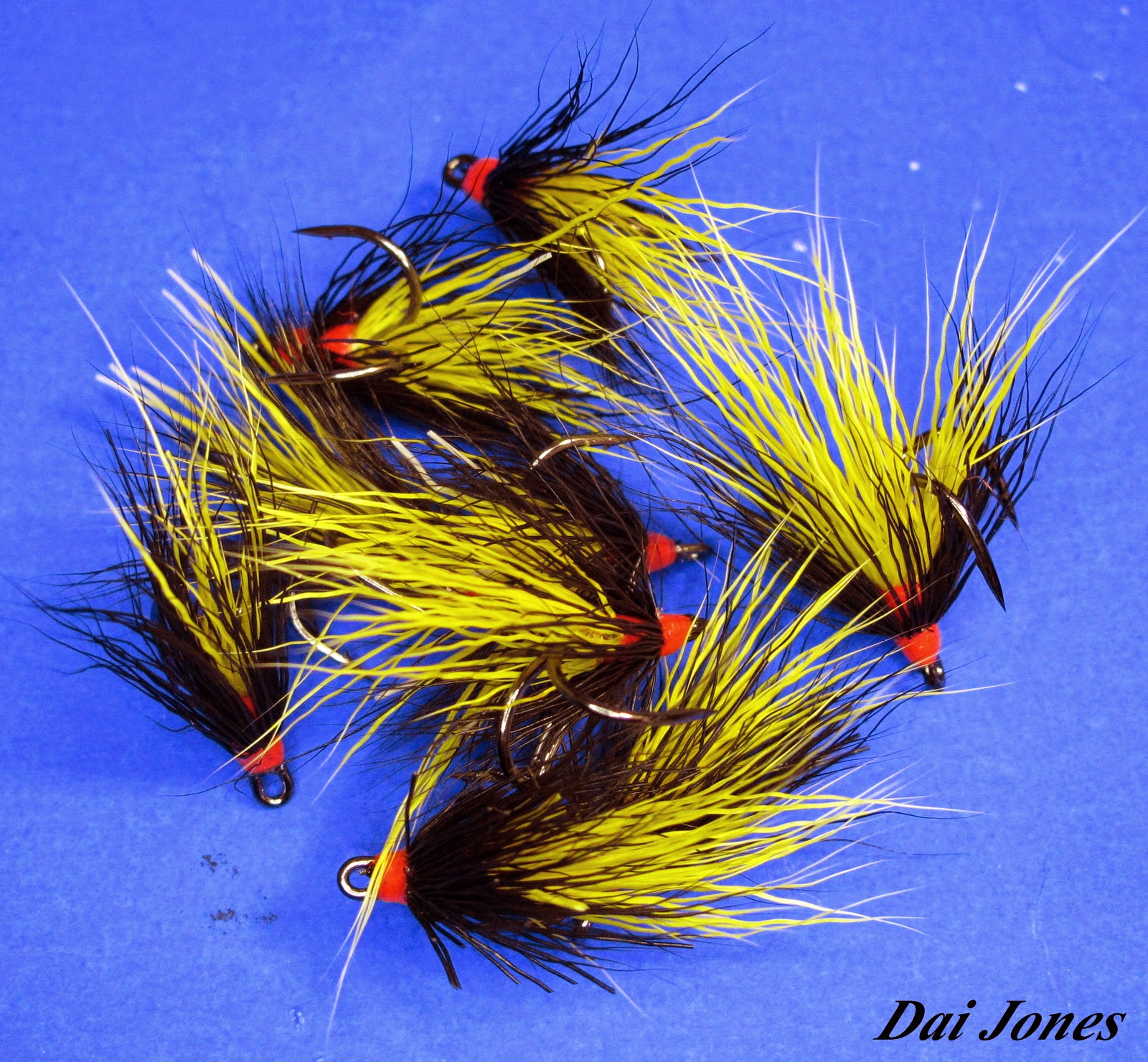 And again, these are for the river Dee. a fly called the yellow Dolly, 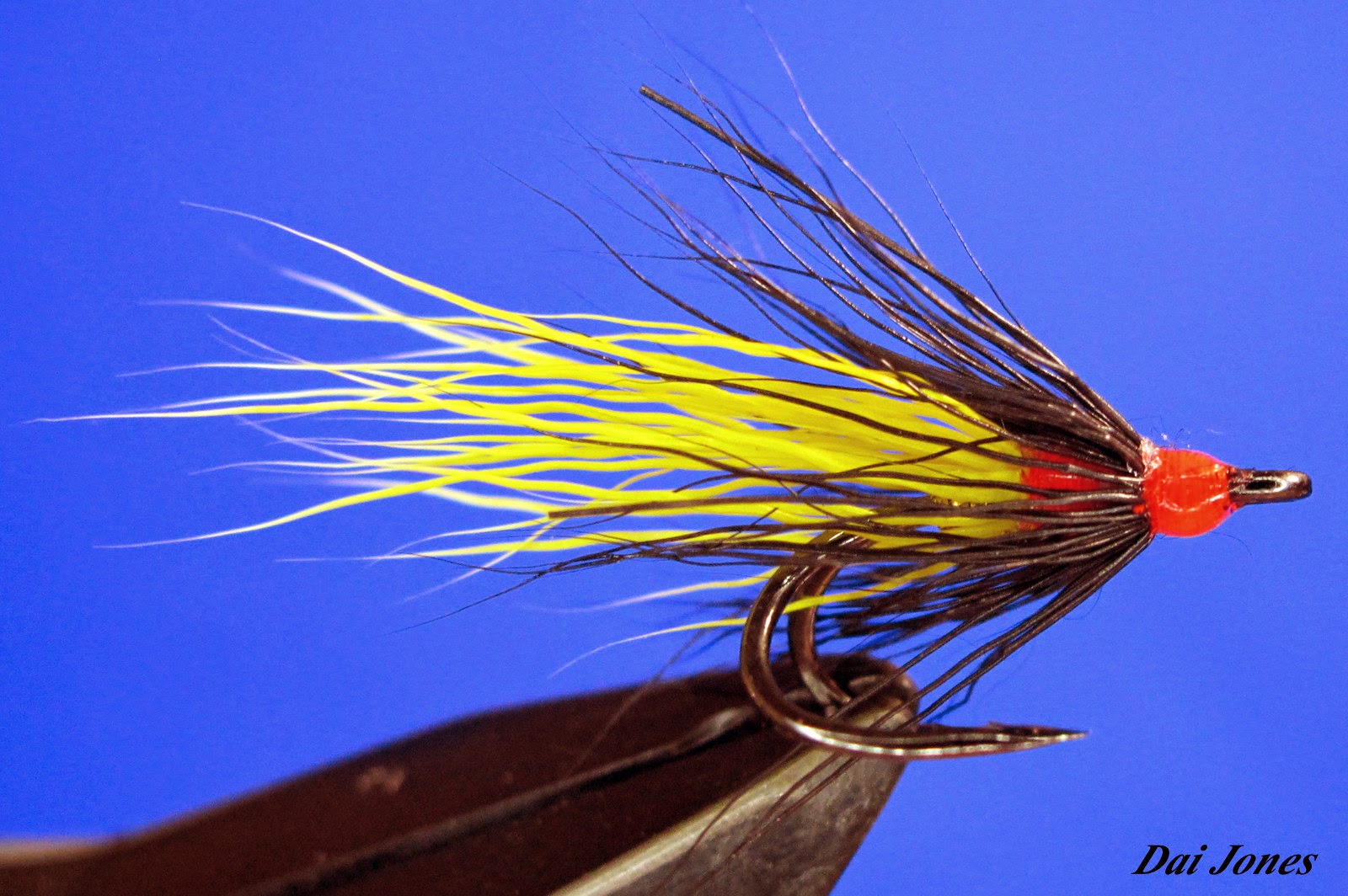 A close up of the yellow dolly, tied on size 14 BMD hook. 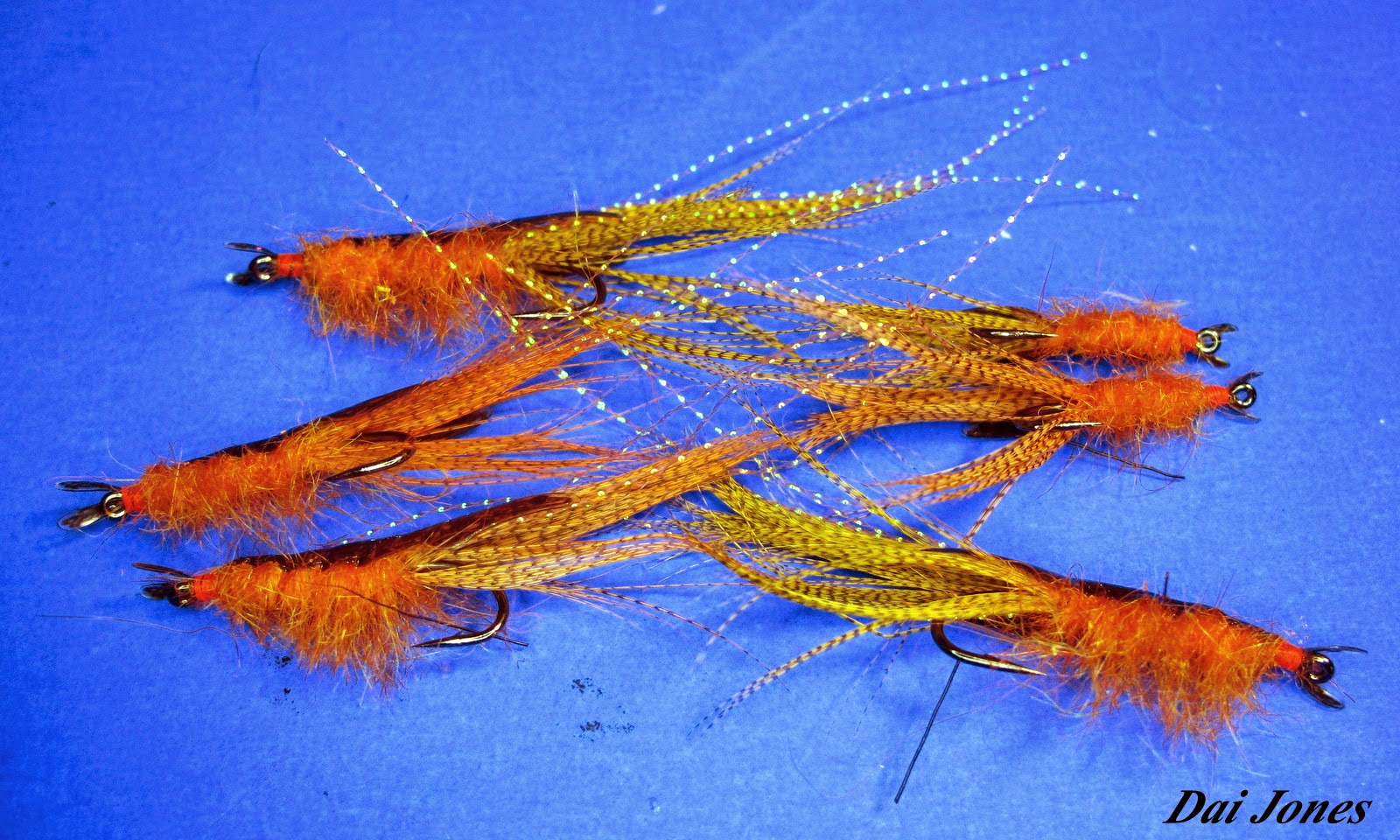 These shrimps, are again for the same angler on the river Dee. tied on sizes 10, 8 and 6 hooks, 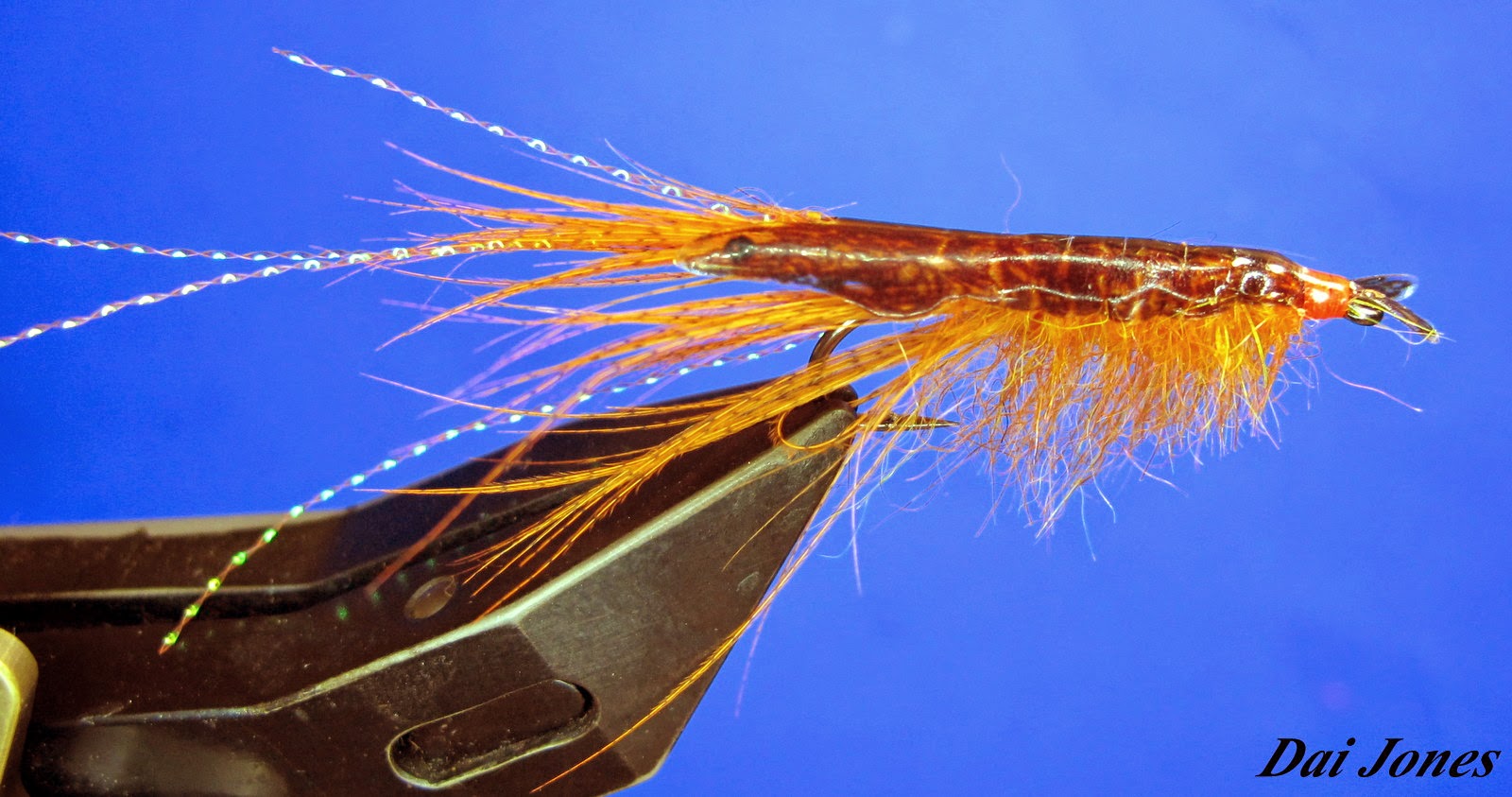 A close up of the shrimp, he is having a go with this pattern for the salmon. 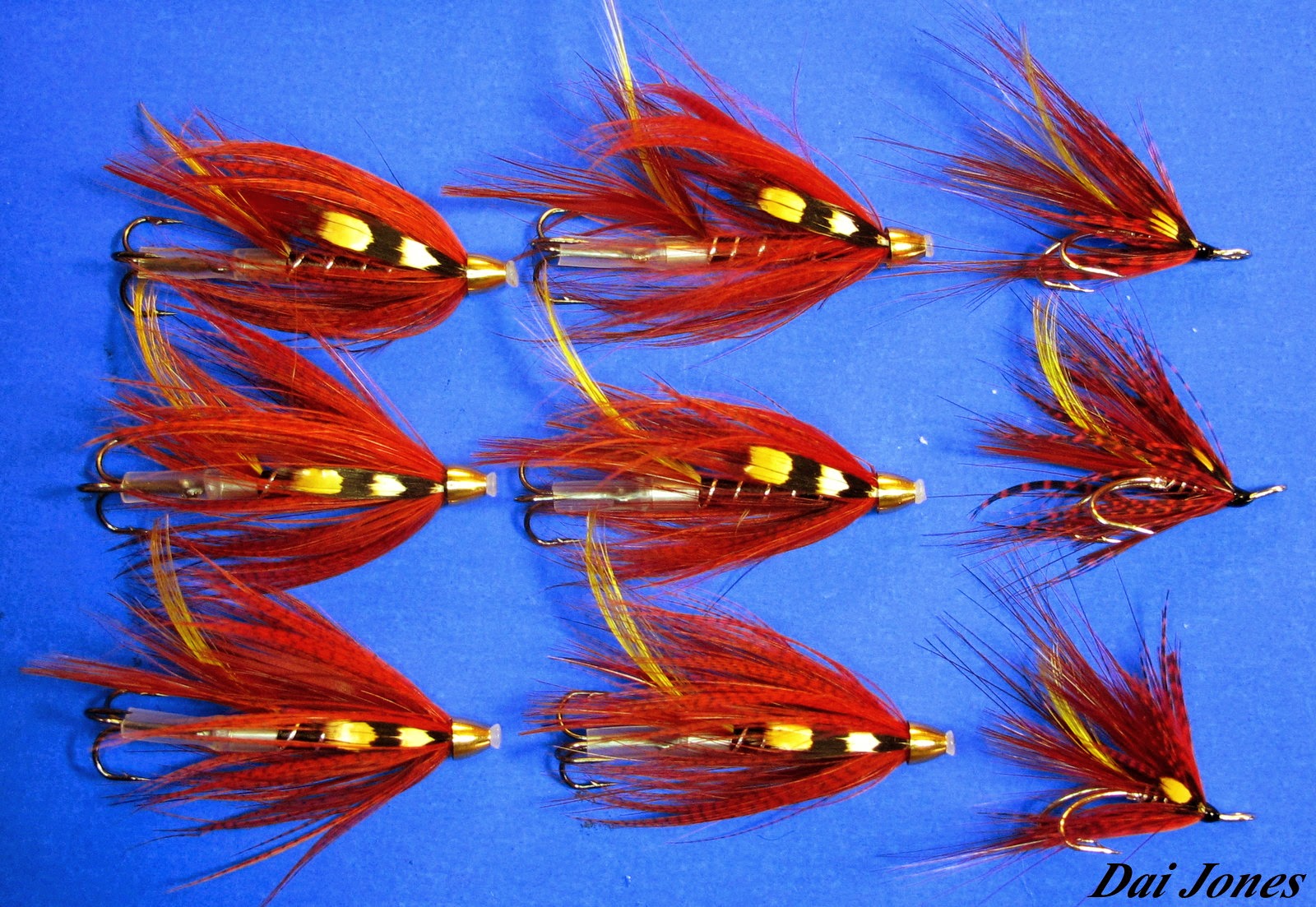 This one still in demand, the Tyne Toucan off to the boarders. 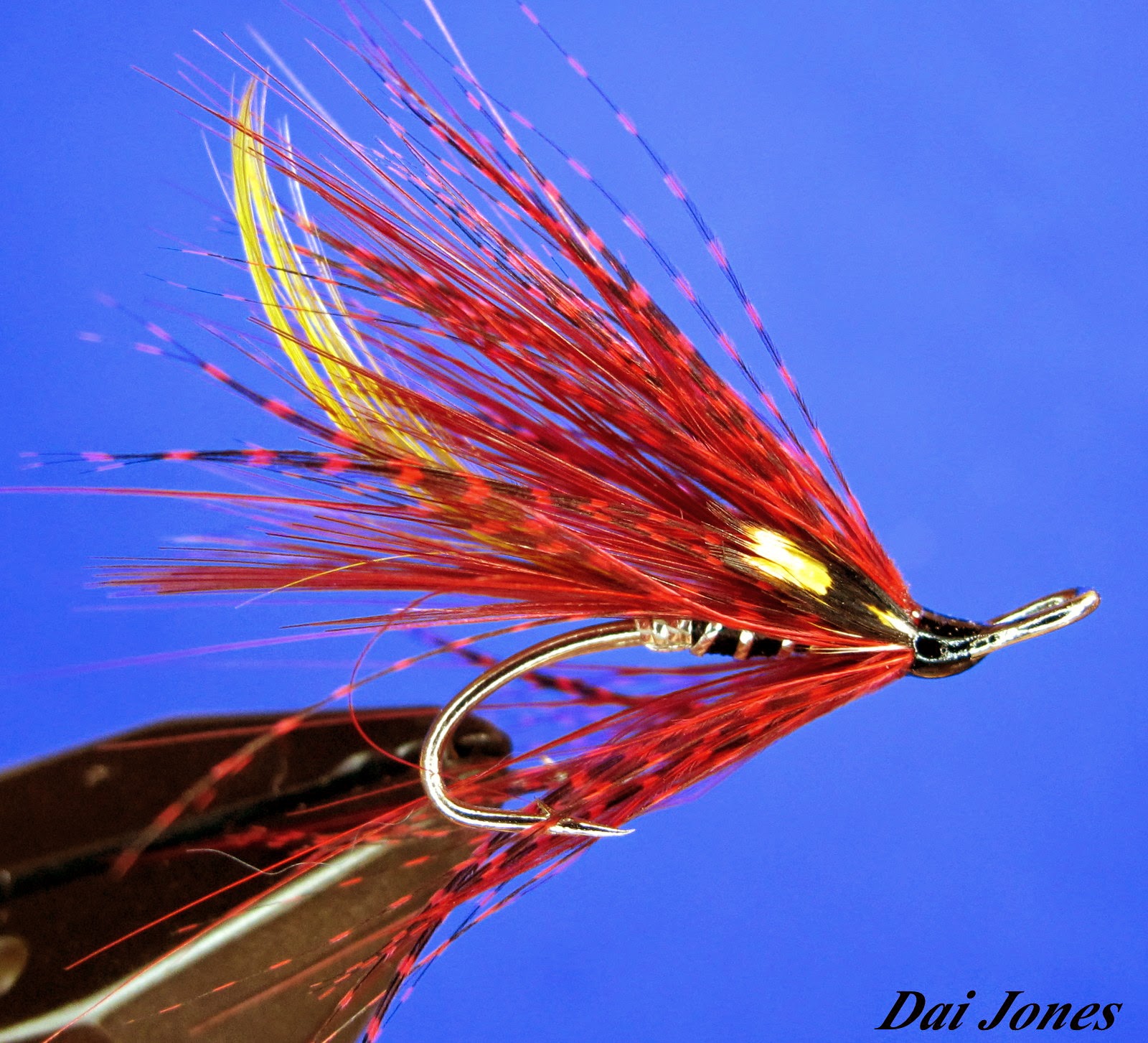 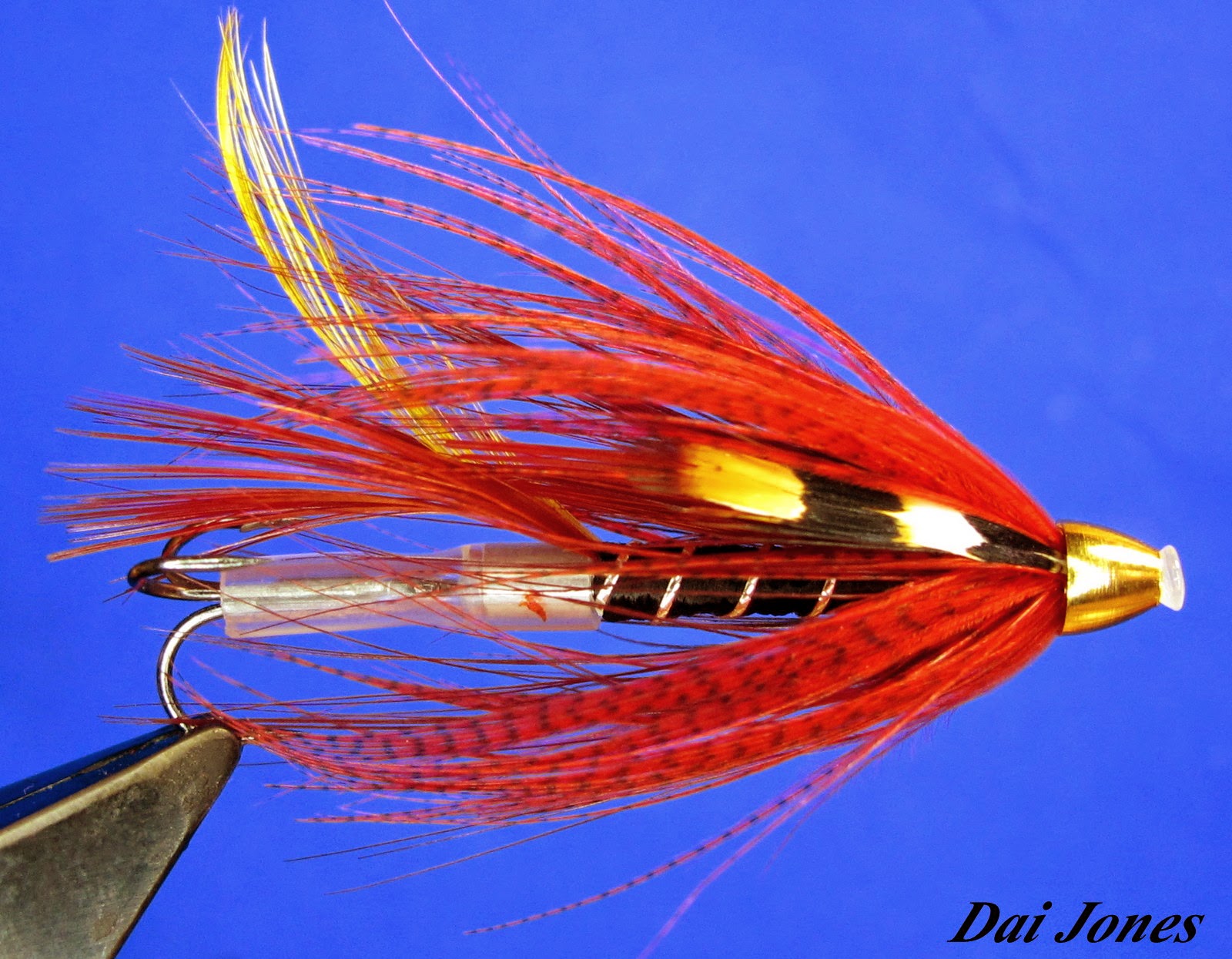 And a Toucan tied on 1" tube cone head, 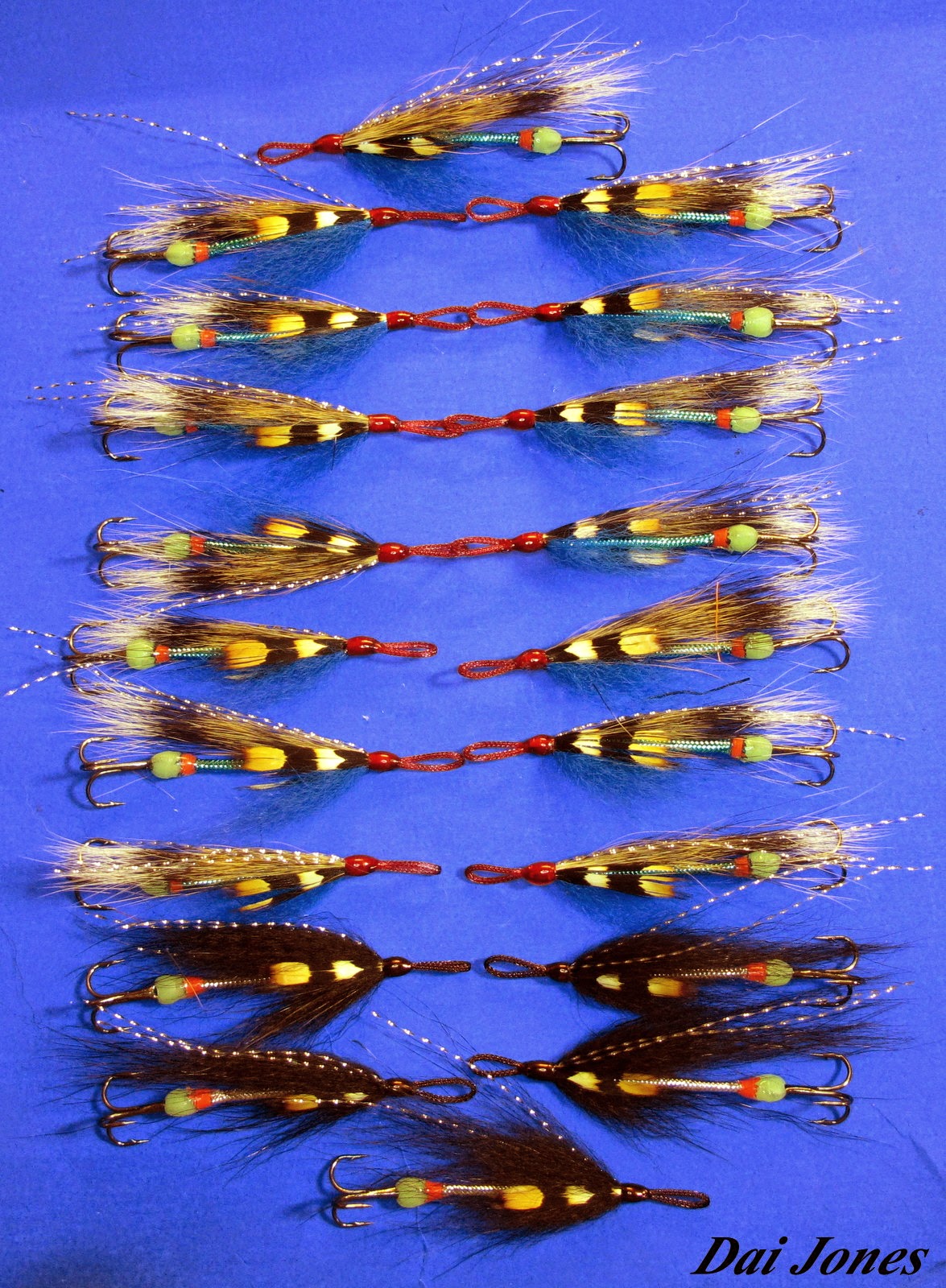 My Glow in dark snake flies, are in big demand this season. Squirrel blue and silver, plus the black snake. i have tied in a light green bead, which when charged with a torch gives off a low glow. 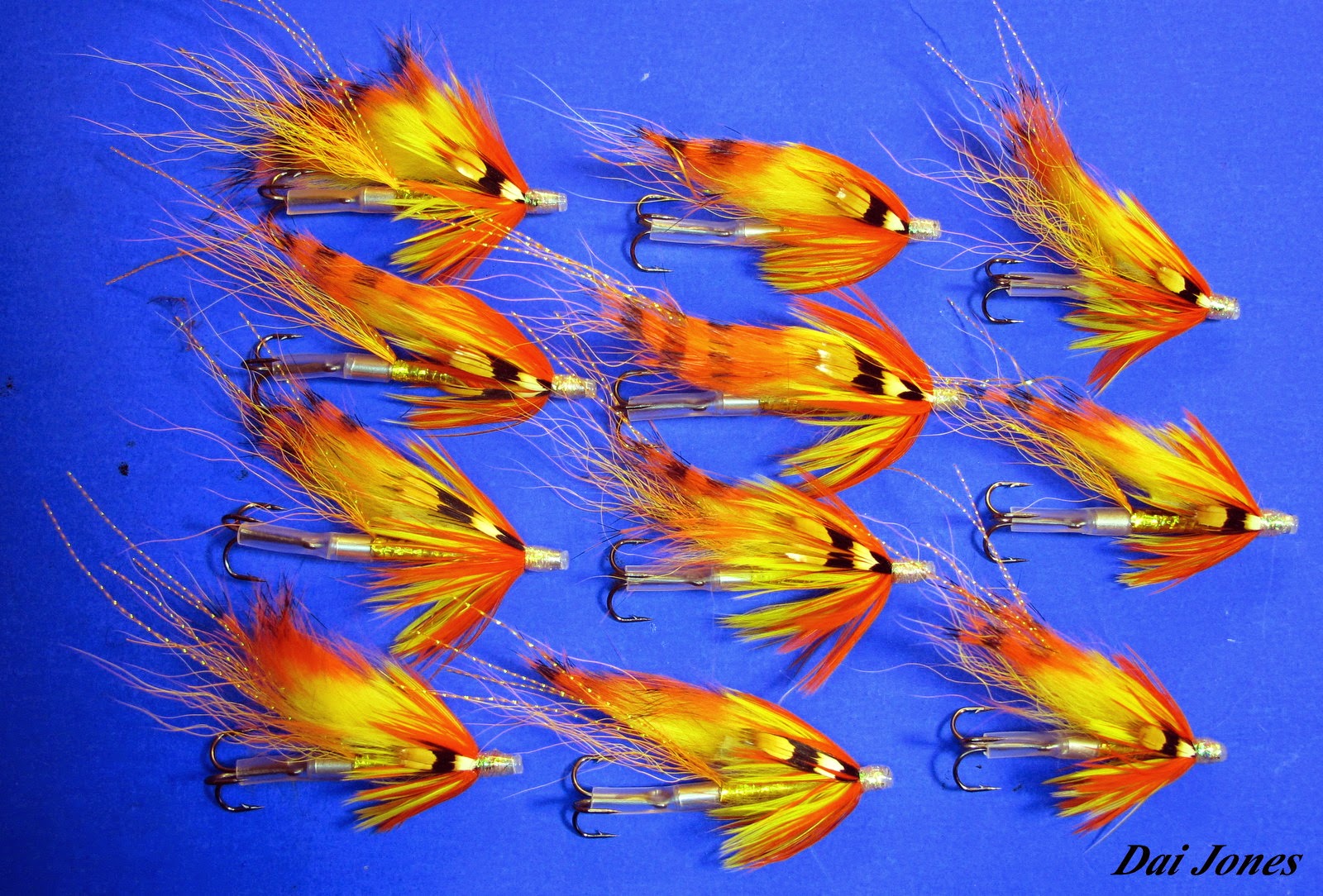 This pattern has also be very popular the last two seasons, Barred zonker cascade . 1" and 1/2" tubes. 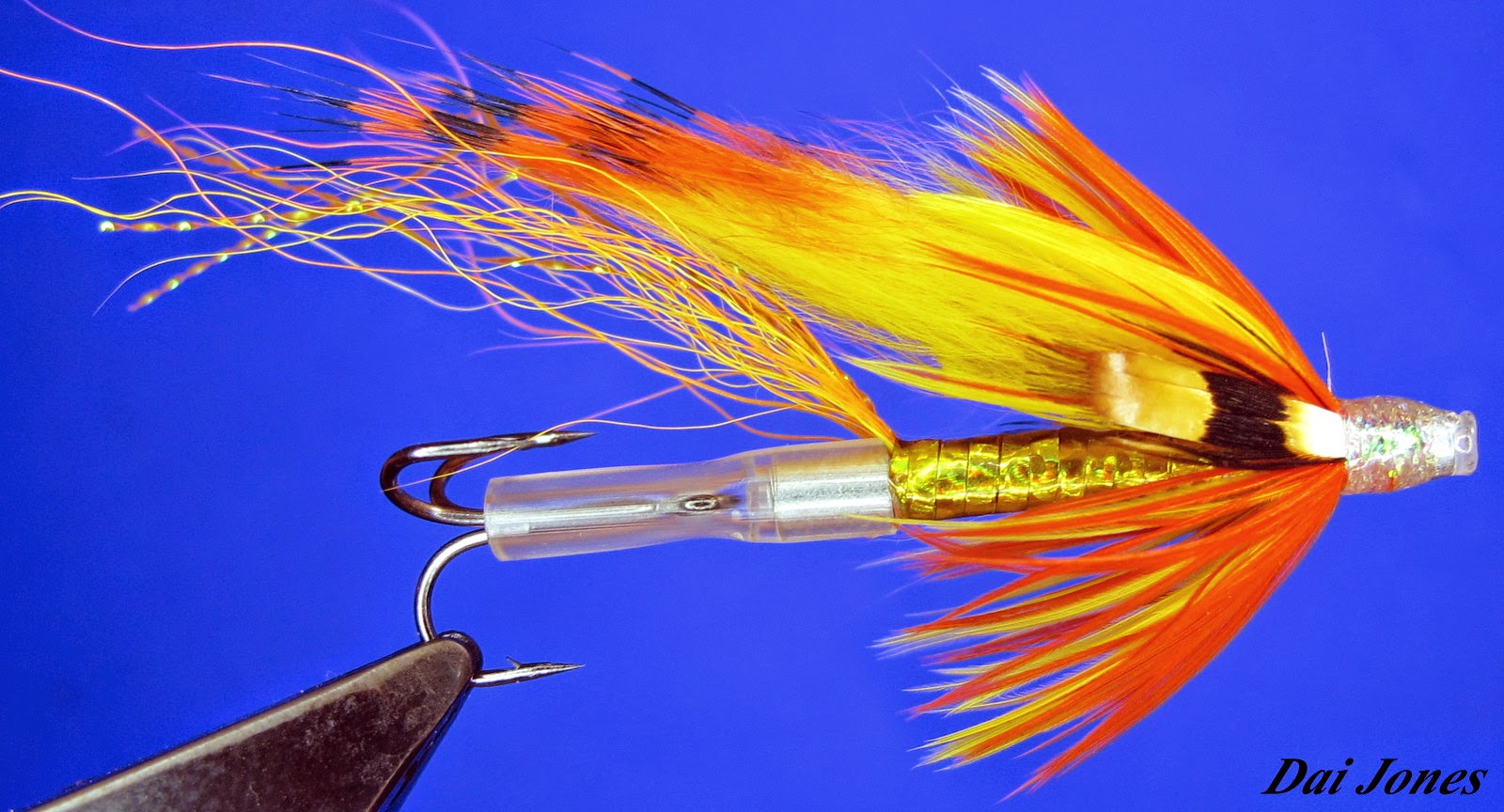 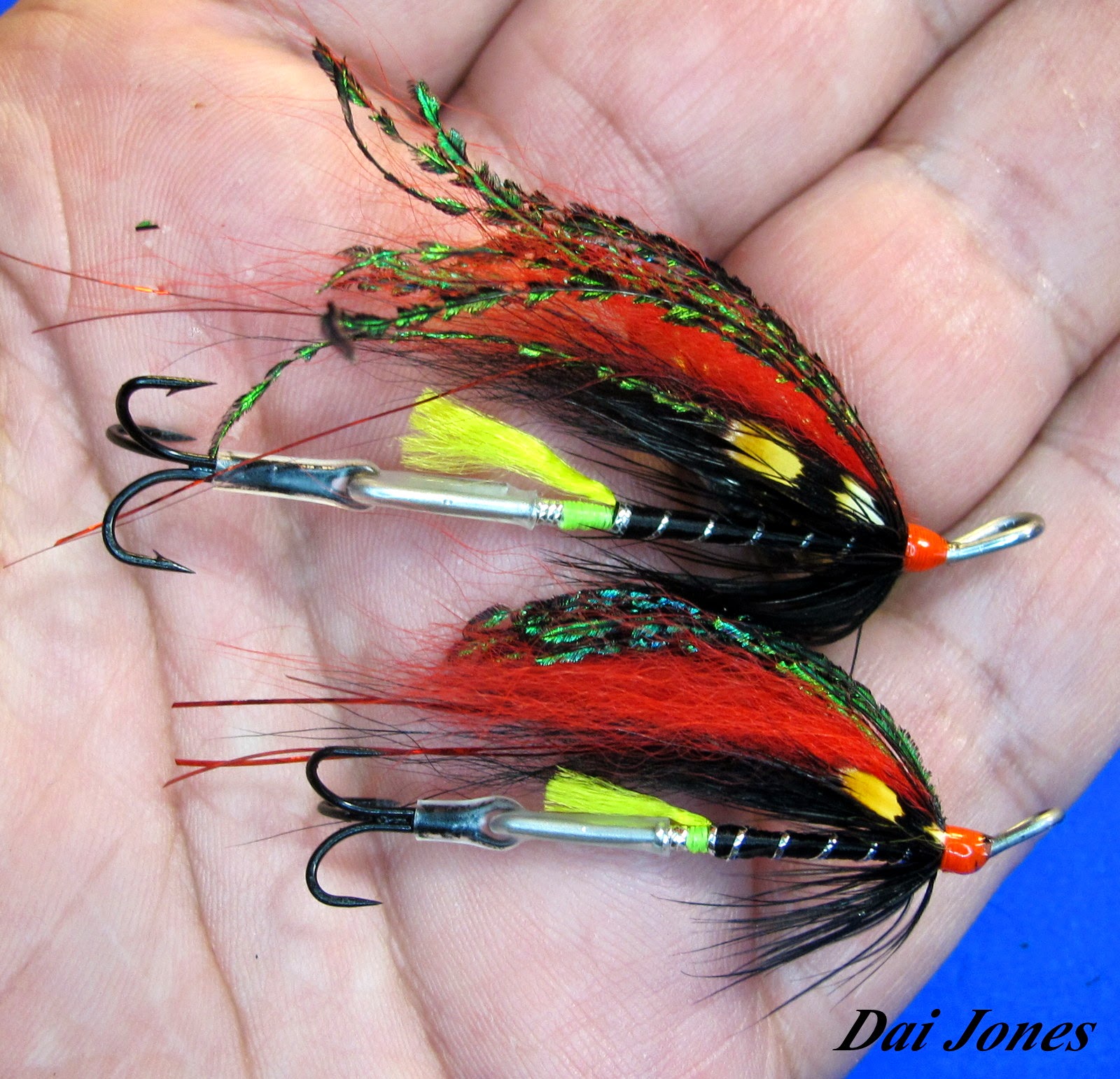 And above, a pattern i use a lot, tied like above on a Partridge waddington shank. i also tie them on tubes and double and single hooks, great fish catcher for both sewin and salmon. 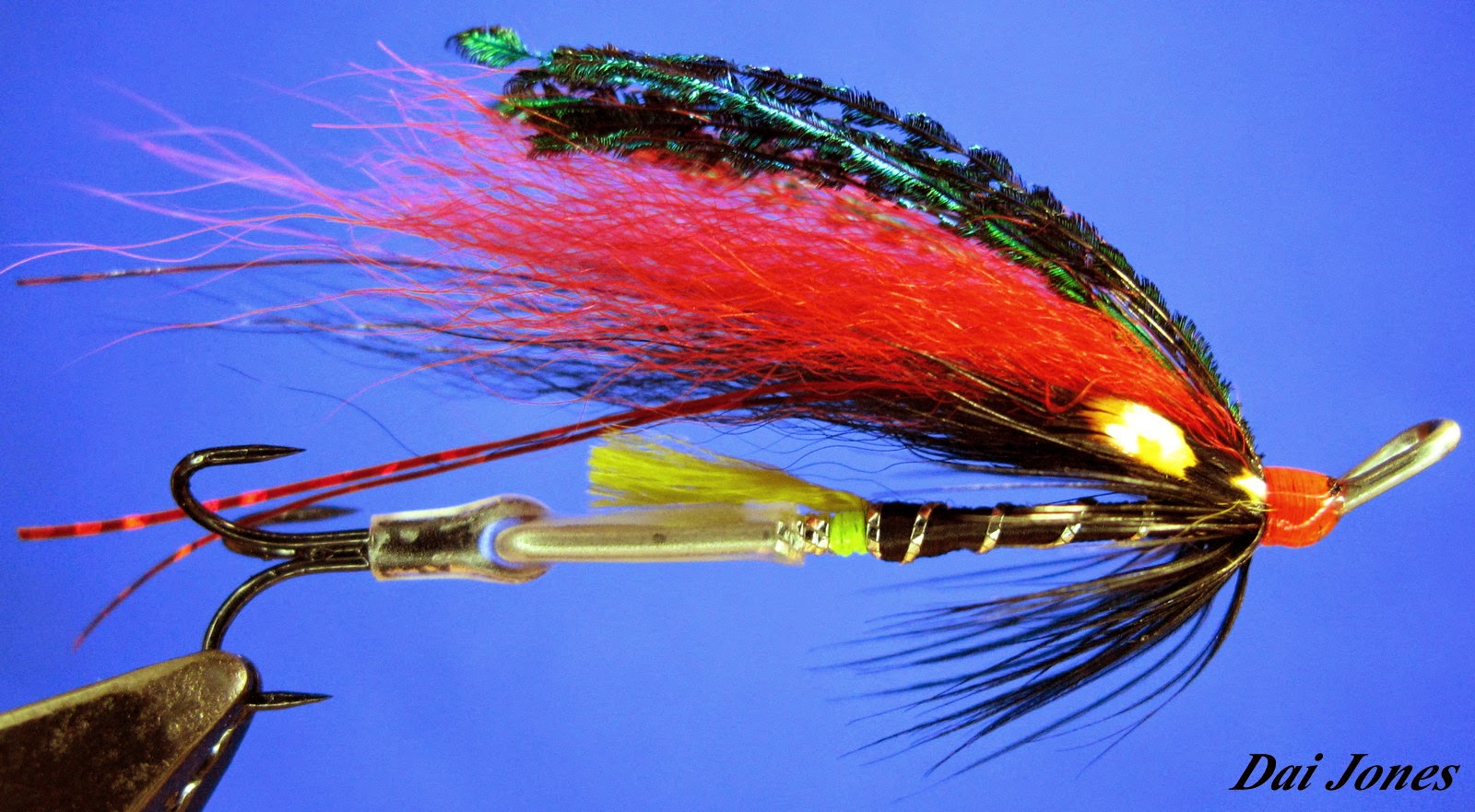 Above, the Towy all rounder, tied on a 1" inch shank. 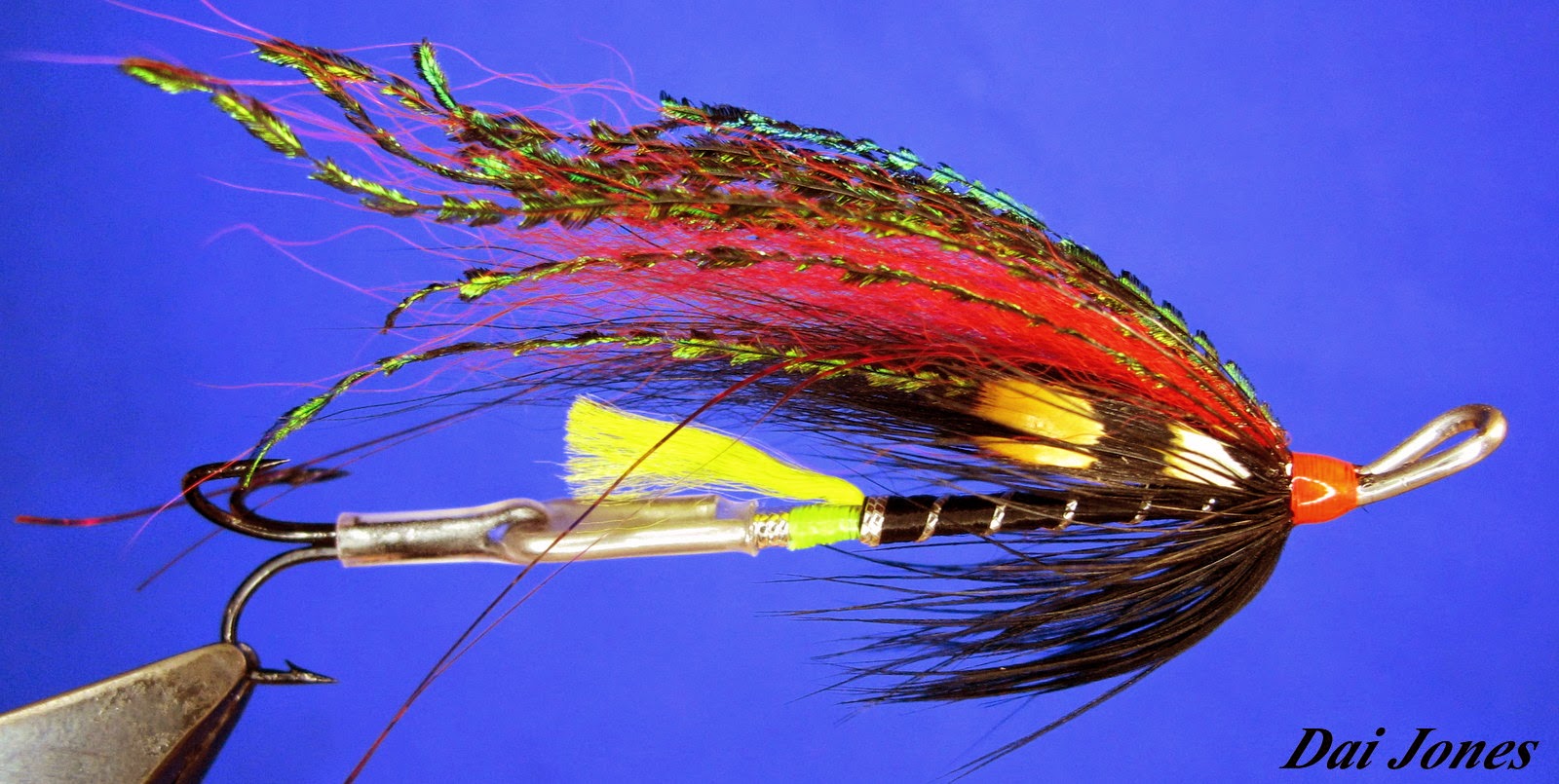